To find out what is truly individual in ourselves, profound reflection is needed…

WELCOME TO THE NAAP

Analytical psychology is a psychotherapeutic approach in the psychoanalytic and psychodynamic tradition, based on the work of C.G. Jung.
The NAAP is a group member of the IAAP, the International Association for Analytical Psychology. 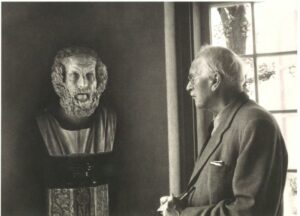 –
Jung engaging in dialogue with Homer, who engaged in dialogue with Ulysses et al.; both of whom appear as taking a middle ground in between historical figure and myth/archetype. Jung is inviting us into this (chain of) dialogue(s).

Stefano Carpani, Psychoanalyst, graduate of C. G. Jung Institute-Zurich, sees his practice as neo-Jungian. He writes: contemporary neo-Jungians can be linked (although not limited) to relational (and post-relational) psychoanalysis, feminist psychoanalysis, the intersubjective approach, psychosocial studies, and cultural studies, to name a few.

The neo-Jungian views psychoanalysis as follows

(1) It connects theory and clinical work (therefore helping to prove the accuracy and efficacy of analytical work with patients);

(3) It is pluralistic (Samuels, 1989) and demonstrates an attitude of inclusion (to replace the split and separation typical of the history of psychoanalysis);

(4) It ‘starts from the premise that the individual is born into a set of social and psychological circumstances’ (Orbach, 2014: 16);

(5) It ‘investigate[s] the ways in which psychic and social processes demand to be understood as always implicated in each other’ (Frosh, 2014: 161).

(6) It has an ‘emphasis on affect, the irrational and unconscious process, often, but not necessarily, understood psychoanalytically’ (Frosh, 2014: 161);

(7) It offers a conflict-relational approach (Orbach, 2014) and stresses the need for continuous adaptation in the process of becoming who people authentically are;

(8) Becoming (who people authentically are) is seen as a liberation (Watkins, 2003);

(9) Analysis is framed as ‘accompaniment’ (Watkins, 2013) based on ‘the co-construction and multiplicity of meaning’ (Hargaden and Schwartz, 2007). 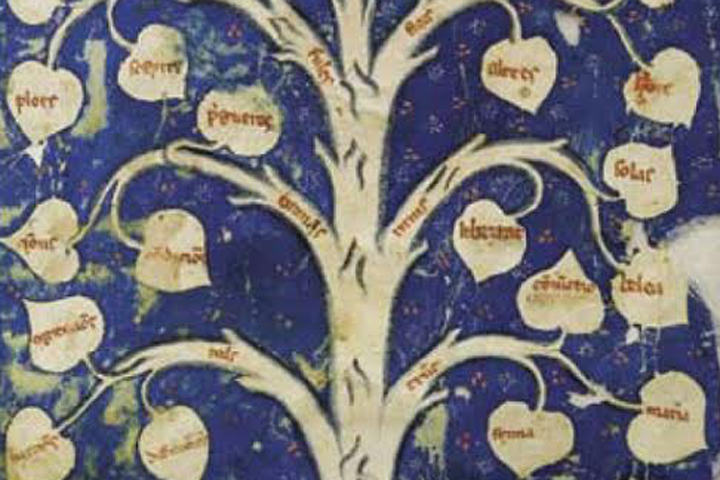 WHAT IS THE NAAP 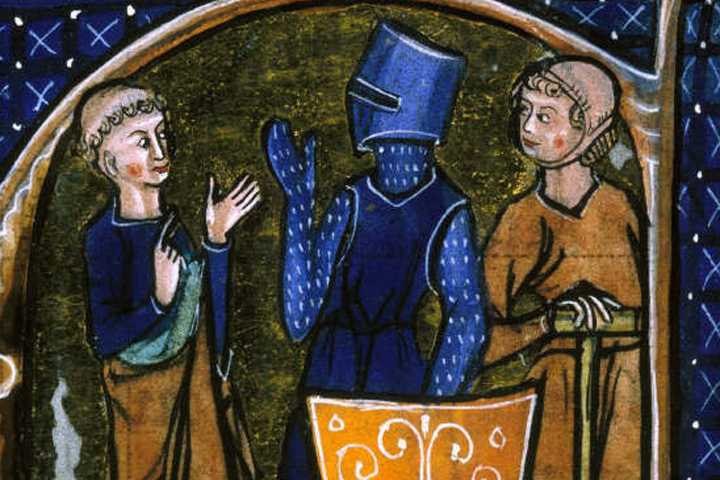 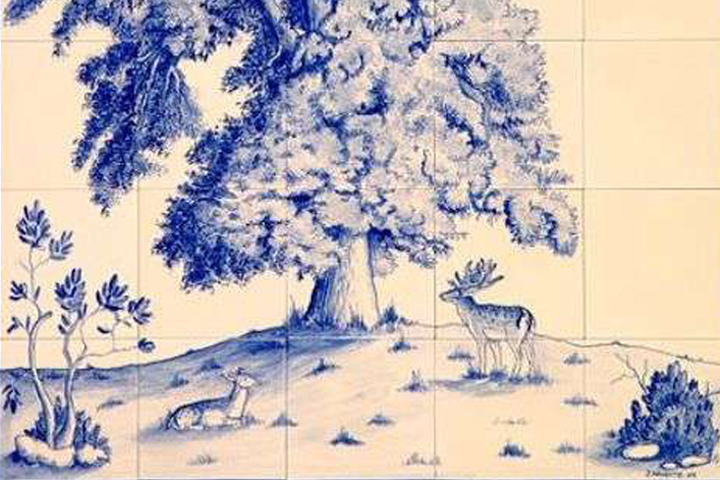 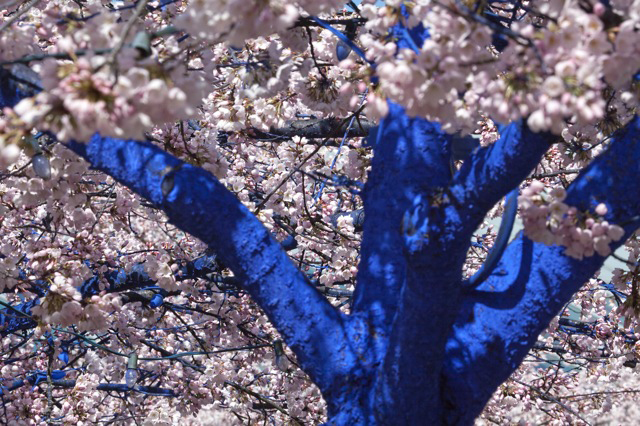